What is a rug pull and how to avoid it? 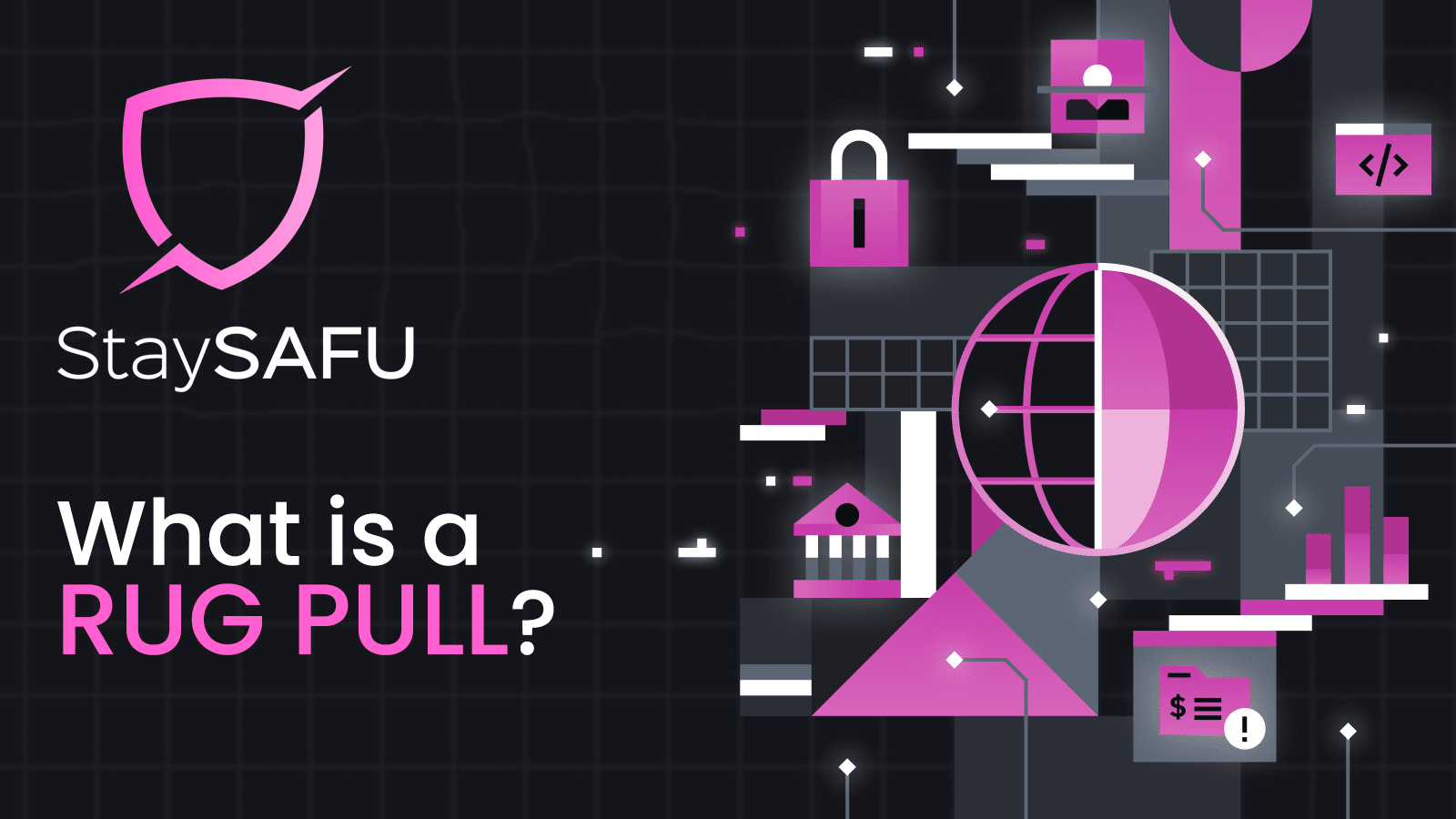 Ever heard of what could be a rug pull ? “Still one of these no-meaning web3 statements” , you might have said. But in fact this common type of scam is nothing but a major problem in the crypto-industry and is estimated to cost investors more than 7,7$ billions in 2021. The most famous rug pull is known as the squid game token rug pull. Basically the token knew an unprecedented rise of more than 200,000 % in less than 2 weeks… and suddenly crashed to almost 0$ in 5 minutes after the creators just left with more than 3m$ from the investors.

To make it short first, a rug pull in the crypto industry is associated with a development team suddenly abandoning a project and removing all its liquidity. As you might understand, this means total loss of their money for investors most times. Here is a few advice to avoid being scammed by a rug pull … !‍

What is a rug pull in crypto ?

‍
Let’s take the example of Tom. Tom is a young student, technology enthusiast, spending a few weekends learning how to trade and invest in stocks. One day, Tom hears about cryptos thanks to his friend Mike. He decides to get to know this new eldorado a few days and then that’s it, bingo he just found an amazing article dealing with the new Shiba, an unbelievable opportunity to invest in crypto and expect a long term x100 return on investment. He buys several units of this low market cap token and a few days later, the price just skyrockets and makes x10 on his initial bet ! “A bit too easy”, Tom goes to bed thinking about which Ferrari model he should buy next month. But as he wakes up and checks his phone … his token just dropped to almost zero. “How is this even possible ?”. My dear Tom, you've just been rug pulled …

What happened to Tom, leaving many investors in the red, is actually a very common phenomenon that you can avoid with a few good habits ! In concrete terms, a rug pull mainly happens when the creator of a crypto coin or token just quits his own project with investors’ money.

In more concrete terms, when a rug pull happens, the developper(s) basically remove all the liquidity from a Decentralized Exchange Liquidity Pool. Very quickly this implies a death spiral from the selling panic of the former owners and investors making the value of the token collapse. In the end, the owners remain left with their liquidity assets not tradeable anywhere and without any value left.

Since the DeFi ecosystem is still very early and few regulated, rug pull victims have very hard chances to recover their losses and the legal actions are almost missing. Besides, most of the crypto creators are anonymous, making it even more difficult to expect any type of recovery… I think you got it : prevention is the key so let’s see together how to avoid the most common mistakes leading to being rug pulled.

The 3 main types of rug pulls

In this case, the project is clearly driven by a malicious developper presenting a falsely high value proposition involving a soon-to-be released feature or even directly a coin. If the trick is well realized, this makes people massively invest in a very bad project where the creator just keeps a huge part of the token as the price rises to sell it progressively at an interesting price.

Every cryptocurrency needs what we call a liquidity pool to become tradeable. This pool mainly holds a certain quantity of the cryptocurrency to let investors buy and sell.

A developper can rug pull only withdrawing early investors liquidities before achieving a liquidity pool and an automated market mechanism. This would avoid these investors to trade the valuable version of the token implemented later. In this situation, developers often create a liquidity pool with their brand new scam token tradable with a good cryptocurrency to finally lock up the pool and massively pull out this cryptocurrency when the price is good enough.

3.Creating a token that can’t be sold

A simple coding trick can avoid users to sell their tokens without them knowing when they buy it. This trick would lead to a token constantly increasing its value because it would only be bought. For instance, a low priced token bought massively could lead the creator to activate this feature and get a huge benefit on behalf of his investors. In this case, the developper is the only one able to sell his tokens when the price is high and can just leave with his money …

A few evidence of a potential rug pull‍

A liquidity not being locked : a common practice of developers willing to show their project under a bright look is to ensure that they can’t pull out their liquidity and bring trust to their investors. That’s why the existence and length of a liquidity lock is a major element to check before investing. It actually prevents these developers from stealing or transacting any of the tokens in the pool.

The distribution of coins between wallets : the second thing you should pay attention to is searching if a few wallets actually own an important part of the coins. To do this you can use Etherscan for example. Then, if the 10 biggest wallets own a very important amount of the created token, it might be a clue that the creators actually bought a very large amount of these tokens during the launch and could rug pull when the price is high enough.

Looking at the burn wallets : another piece of evidence can be found looking at the percentage of burn wallets. A creator could potentially burn a large majority of the tokens, even hidden behind the big whales wallets to strongly increase the value of his token before a rug pull. “As a reminder, burning tokens just means sending a large amount of tokens to be lost on an uncontrolled account. In most cases, it causes an important increase in the token’s value”.

The absence of audits : the most secure crypto tokens are verified by audits from different well known third parties. It ensures that the project is at least serious and should be considered as a main element to check. The absence of quality social media / web support : an obvious element to check is whether the project has a website or social accounts. Every crypto willing to bear a serious long term project has a social media page or at least a well constructed website.

The developper having a multi signatised wallet : it would mean the possibility for one member of the project team to run off with the access to the liquidities. A project coming from nowhere : a serious DeFi project is usually the result of long term work carried by a strong team and good communication. That’s why a highly hyped project that appeared very recently could be a potential rug pull.

Unknown developer’s identity : anonymous developers are not a very good sign for a crypto project. Except Bitcoin, all the massive successful DeFi projects are the result of talented teams who rarely remained hidden in the shadows.

How to avoid rug pulls ?

Being able to detect the biggest signs of a potential rug pull is important but now let’s dive into good habits to implement when searching about a crypto to detect these scams. Globally there are two main tools to collect intels on a new token :

First, one can use blockchain explorers. These are high level tools like Binance Smart Chain Explorer, Etherscan … They give you the opportunity to search for a token address of a cryptocurrency and to get all the important data associated thanks to a tracker. This will give you the total amount of holders, transfers or the biggest wallets, carrying evidence for you to analyze the project.

Then you can also use online tools to spot potential scams. For instance Rug Doctor is a common tool analyzing the projects’ code to detect scam strategies. If a risky token is found on a project, it’s then reported on their website and scored according to the level of risk. Another tool is Token Sniffer which basically reports the most common scam coins and delivers audits for tokens thanks to a global analysis of their liquidity, contracts and similarities with famous scam projects.

Now, what to do if I just find myself involved in a rug pull ?

If it’s still possible, first withdraw your money as quickly as possible and try to inform the rest of the community about this phenomenon. You can also signal the rug pull on a few websites and crypto media.

This is some text inside of a div block. 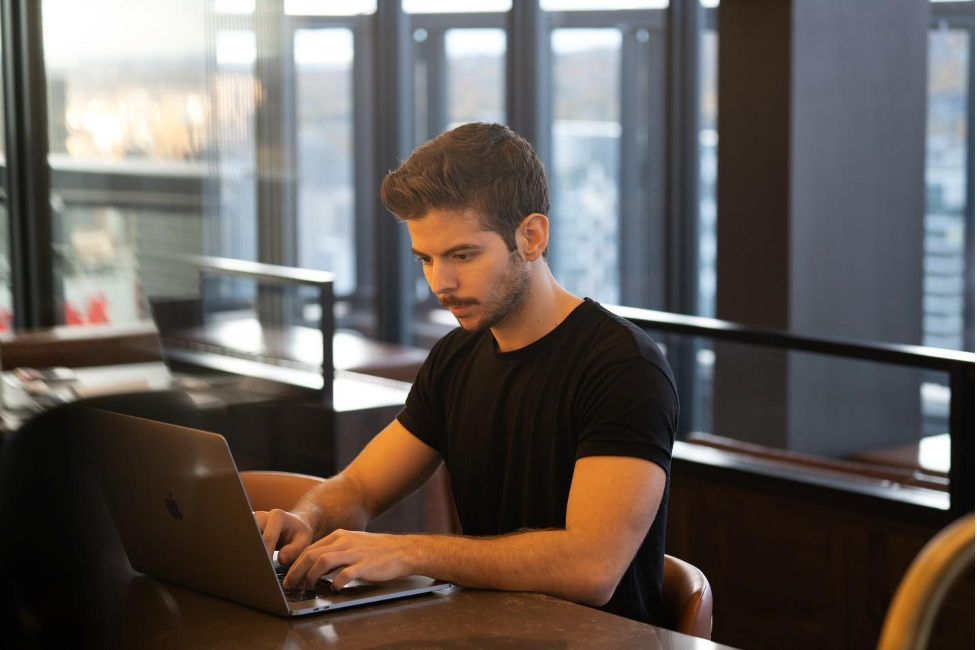 The Importance of a Smart Contract Security Audit - StaySAFU

Looking to ensure your smart contract on the BNB chain is error-free and secure? Here’s a simple guide by StaySAFU on how to audit a your BNB chain smart-contract. 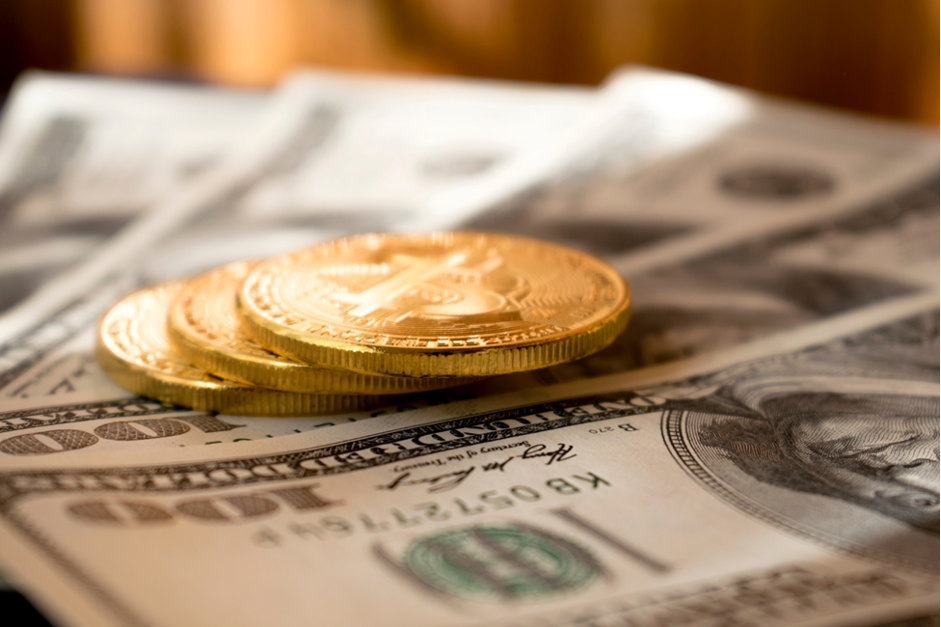 KYC has become a buzzword in the DeFi industry since the AML made the process mandatory. Here’s an overview of KYC requirements for users and Crypto exchanges. 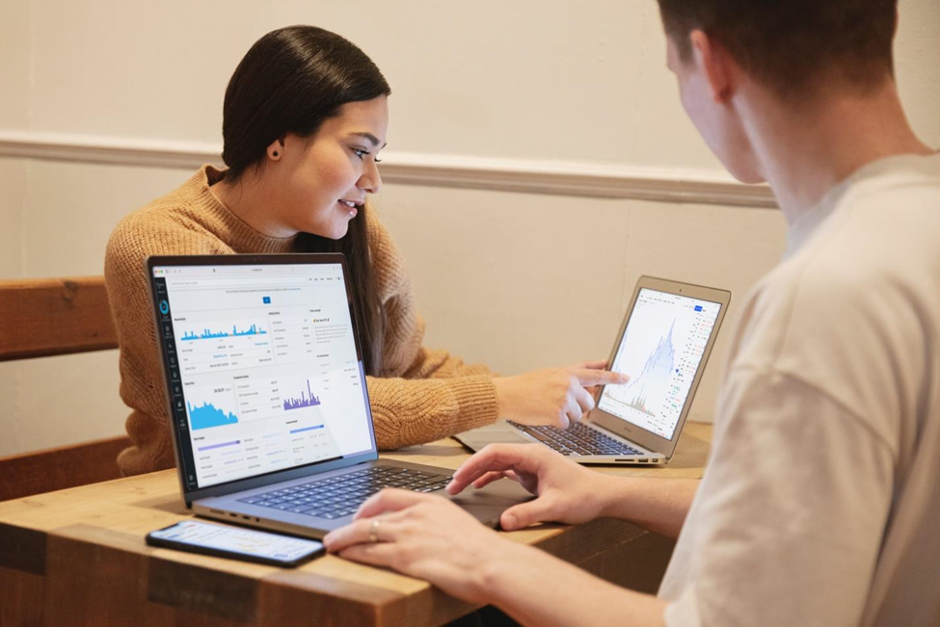 With decentralized finance rapidly becoming mainstream, businesses in this space need to tweak their marketing strategy. Here’s a quick guide to DeFi marketing.

What is a rug pull and how to avoid it? 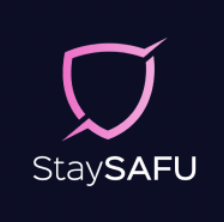 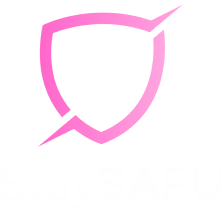 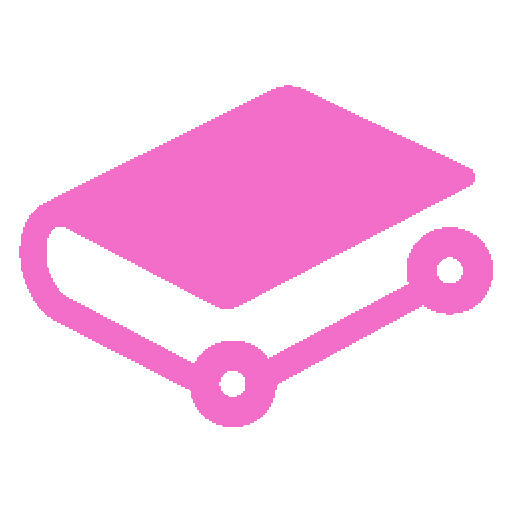 How to use the SAFU Scanner

How to use StaySAFU API's